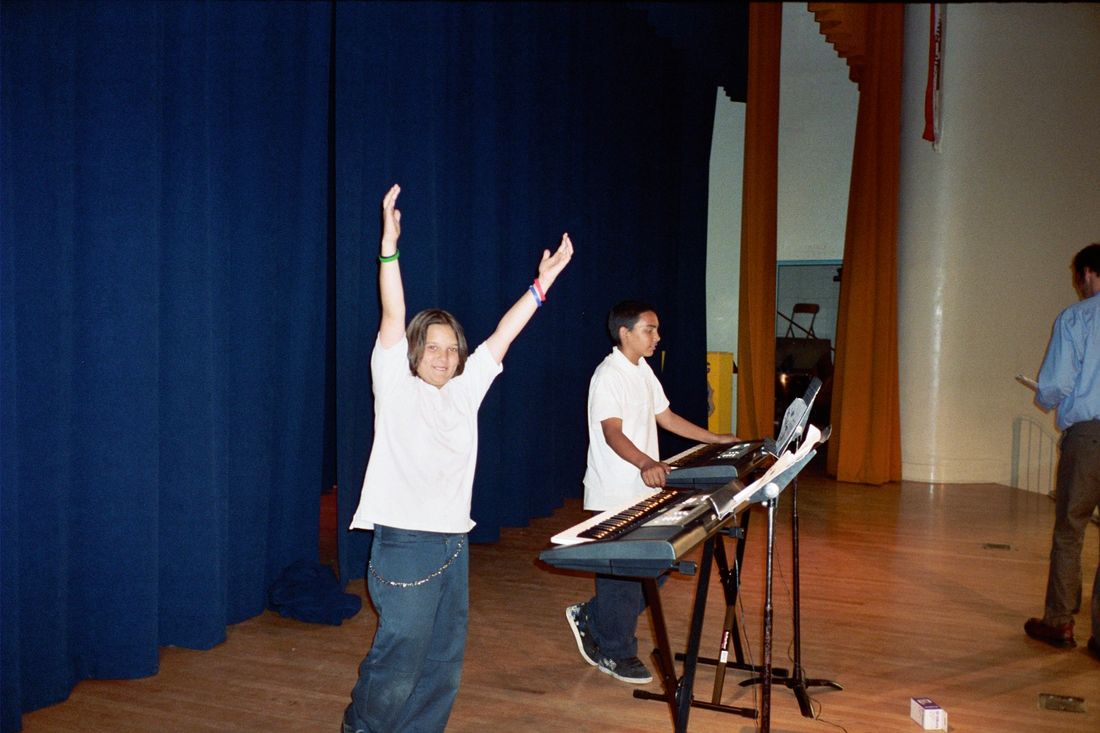 Share photo gallery
The winner of the Rotary Outstanding Service Award and one of the youngest recipients of the Albert Nelson Lifetime Achievement Award (other esteemed recipients include Colin Powell, Wonder Woman entertainer Lynda Carter and actress Dee Wallace), Katherine is a Guest Lecturer/Performer for major charitable organizations.

She says, "I consider it a privilege and a duty to share my voice with organizations dedicated to improving the quality of life on this planet."

Katherine served a term in AmeriCorps. She is listed in Who's Who in American Women and Who's Who in the World. She organized and sponsored six benefit concerts in Miami and Los Angeles supporting music education and ethnic unity and was recognized by the Mayor of Miami-Dade County for her contributions.

Most importantly she has donated years of unpaid work towards reducing conflict and encouraging understanding and tolerance.
If your charity is interested in having Katherine perform at your event, please submit the form below.


OVER A DECADE OF VETERAN OUTREACH

Kool Kat’s award-winning, stunning single “My Shoes Are Leaking” is a moving story of a man and a woman separated by military deployment. Featuring world-class vocals and a Grammy-winning production team, this Veterans Tribute effortlessly merges the classic with the contemporary. Thumbs up to the courageous men and women who have served and the loved ones and friends that have been affected by their sacrifice.

If you or someone you know has worked for the US Armed Forces and experienced difficulty readjusting to civilian life afterwards, there are resources that can help you. These challenges are a normal, natural, compassionate reaction to witnessing intense events and human suffering. Please help support those who have supported us.

Download the MP3 of the song plus our free list of Helpful Resources.
DOWNLOAD: (PDF) HELPFUL RESOURCES
You may also enjoy Kat's article "Faith Restored: One Marine's Story" with beautiful, moving photos from Arlington West:  GO TO ARTICLE
Katherine Farnham · America The Beautiful